I recently discovered a new (to me) hilarious comedienne. She’s Katherine Ryan, a Canadian comic living and working in the UK. She has two comedy specials on Netflix.

After watching her comedy specials on Netflix I was intrigued enough to watch the dramedy THE DUCHESS that she’d written, produced, and starred in. It is six half-hour episodes that has a satisfying story arc as well as being funny.

I highly recommend all three. Her humor is frank with a British comedic turn-things-on-their-side weirdness. 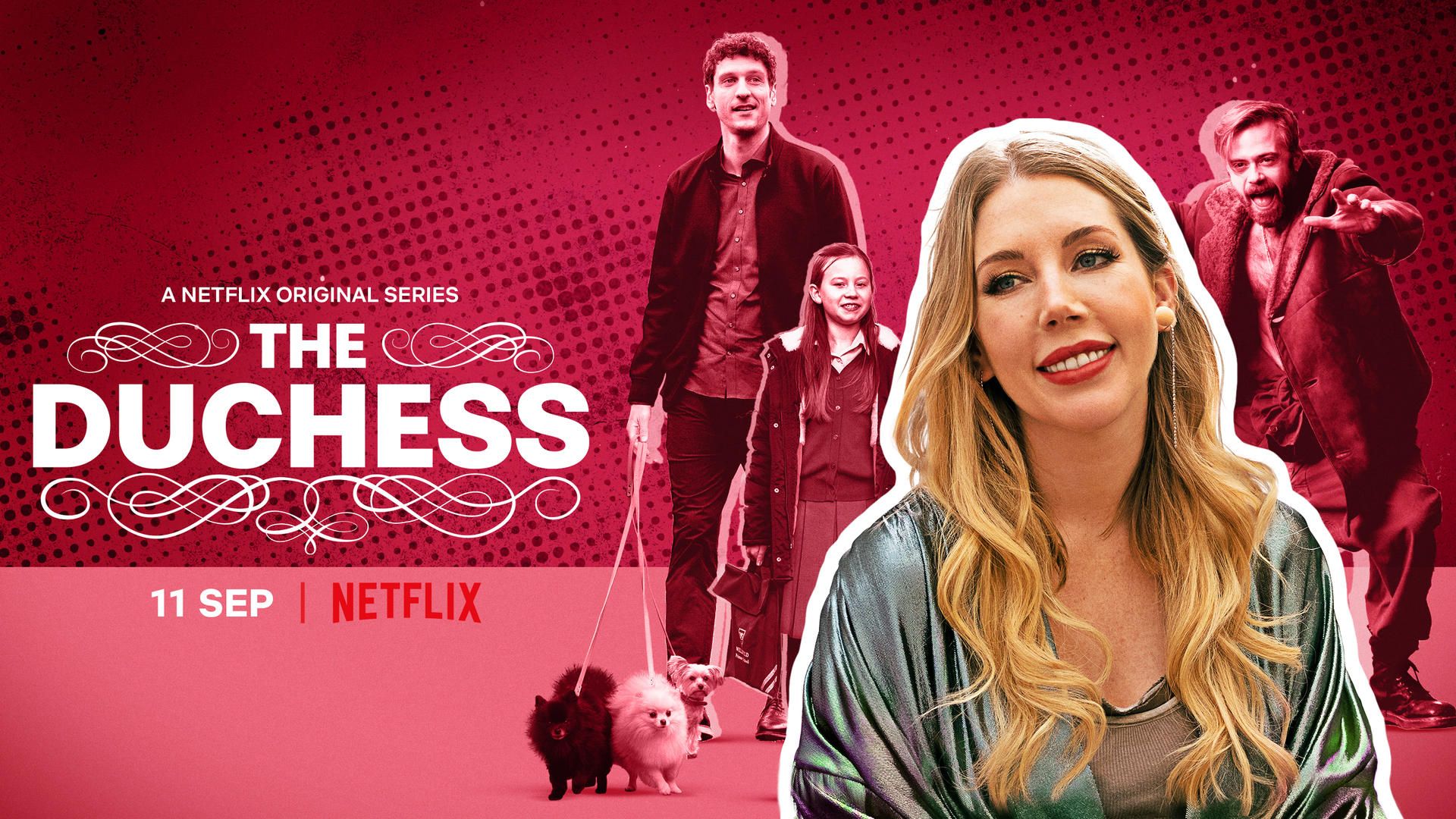 I am an aerospace software and systems engineer recently retired to become a professional writer. My genres include sci fi and fantasy, young adult, and technical books.
View all posts by Laer Carroll →
This entry was posted in Announcement and tagged British comedy, British dramedy, Fleabag, Katerine Ryan, Netflix, Netflix comedy special. Bookmark the permalink.