I was brought up to be an asshole. A lot of men are. The main issue of the #MeToo movement for each of us men is: Are we teachable assholes? Or unteachable?

The unteachables are and forever will be rapists or wannabe rapists, abusers, harassers, sexual bullies.

Many if not most men are taught that being an asshole is the proper way for us to live and relate to other men and to the “weaker sex.” Here are some of the messages that bombard us as we grow up. Few of them are noxious alone. Together they are a poison cocktail.

Big boys don’t cry. (Only weaklings, like gur-uhls, show their emotions.) This makes sense in a warrior or predator culture, where the slightest weakness will be pounced on and exploited.

Women are the weaker sex. They like strong men. They like take-charge men. They like leaders, not followers. Your job is to turn a girl’s No to a Maybe, a Maybe to a Yes. Then fuck ’em and forget ’em.

You’ve probably heard these and similar messages, maybe even believed them and passed them on. You’ve been bombarded by them, women as well as men, all your life. Including subliminal messages. Since the 1940s blue, the color of steel, is an infant boy’s color. Pink, the color of a woman’s blushing cheeks and her lips, is an infant girl’s color.

Most of us have sometimes been assholes in our relationships with women. I was when I was a teenager and then a young man. I did stupid, unkind things. The worst was when I stalked for a month a woman whom I thought I loved. I was careful enough not to get caught. But I did mention the behavior to a sergeant with whom I worked as a military policeman. He laughed and set me straight. “Carroll, you’re being an asshole. Quit.”

After the military I became a university student. I missed a little red-headed girl named Sarah with whom I was inseparable when we were nine and ten. She got us into trouble and I got us out. She was smart and strong, just like the women I encountered in Louis L’Amour‘s Westerns years later. They could and would wield a Winchester as readily as a frying pan. 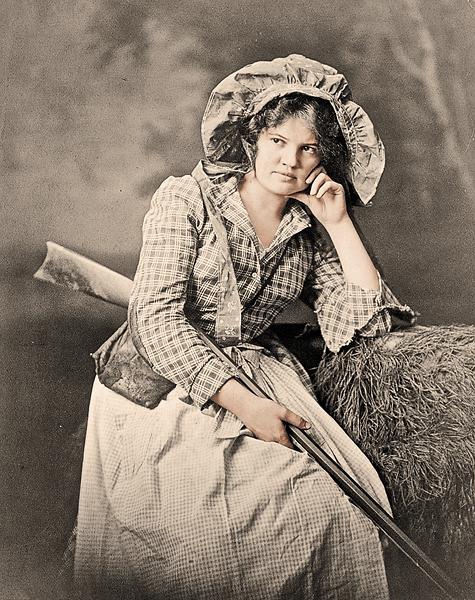 I joined the campus NOW club and found my Sarahs. I also discovered something I’d somehow missed before. Women are people.  I discovered how they are often mistreated, both strongly and obviously and subtly and secretly. I got pissed. I grew to hate bullies who would treat my friends and sisters and mothers and future daughters badly.