Secrets of a Complete Improviser: The Beginning

Some people plan their stories so completely that writing them is little more than stenography. Some completely improvise the story from a simple idea. Most of us combine the two approaches in various ways.

I’m on the Completely Improvise end of the spectrum. It has worked for me for 13 books and 9 shorter stories for a dozen years. My income has slowly increased during that time. Recently I began to think about just what I do to accomplish this mild success. Some of you may find those thoughts useful.


Every story for me begins when I’m thinking idly while doing something routine. This is most often when I’m slowly coming awake some morning. An image appears and I put it into a sentence.

Where did it come from? Hmm… “, debris from a colossal war or stellar disaster or mistaken experiment.”

Interstellar space is a dangerous place. Hmm… ” It suffered deterioration from interstellar radiation and hypervelocity micrometeoroids. Yet it protected its delicate cargo perfectly.”

Perfection is impossible. Hmm… “. Almost. Time inside it could be slowed but never stopped.”

At this point I realized that I was retelling the beginning of the Superboy/man Supergirl/woman story, a clichéd idea. I opened my eyes, got out of bed, made myself buttered toast and iced tea, and began my usual day of work as a pro writer.

Yet the ghostly paragraph I’d written haunted me. To lay the phantom to rest I swiftly copied it to a virtual blank page. And was arrested. What comes next? Well, this?

“The many tides of the void sent it drifting on a complex path that sometimes neared stars and gas giants and microscopic black holes with the mass of planets and predatory space-traveling life forms and other dangers. Each time the object’s threat evaluator discreetly steered the object at a tangent away from the danger.”

With that the ghost completely possessed me. I wrote obsessively almost my every waking moment for seven weeks, gaining inspiration at each step the way I began. This was lying in bed each morning and half-dreaming, or doing idle activities such as fixing a sandwich, or strolling in a mall window shopping and girl watching. The book done, I published it on Amazon and went on to something else, convinced I’d given a failure to the public.

Though those figures don’t tell the whole story. They include sales of my previous six books, revived with the success of THE EONS-LOST ORPHAN, to the tune of about 20% of the total.

Why was ORPHAN such a success? My writing style was the same, as was the subject. I was still telling superhero tales, albeit realistic ones. My orphan, for instance, is only about a dozen times as strong, fast, and tough as an ordinary human. Her real superpower is that she was genetically engineered to be a brilliant scientist and inventor and engineer.

Too, unlike most superhero tales, my orphan only rarely indulges in deadly action and rarely explicitly. In one scene she kills seven terrorists in one short paragraph offstage. It is her intellectual feats that are the core of the story. Those are the ones I detail at length.

Another failure of the usual pattern of superhero stories is that I spend a lot of time on the ordinary side of a life as a superhuman. She spends time with her family, she gathers friends to herself, they go to work every day, they have fun times, and their lives are ordinary. What, I continue to wonder, is the APPEAL of this book? I remain baffled.

Whatever that appeal, the sequel performed just as well and in the same pattern. As did the second sequel. Each written the same way: completely improvised. And in end I discovered, on the very last page of the third book, that I’d written a trilogy. That there was at its spine one complete story arc, one that I did not foresee but which was clear to me only after the book was done.

Click on the images to preview and buy the books. 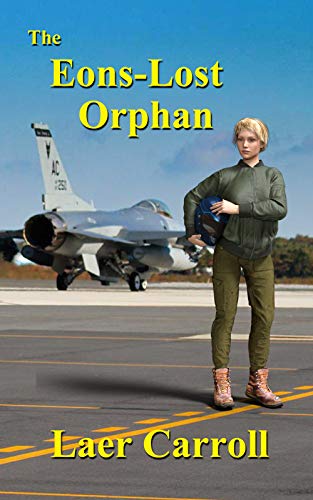 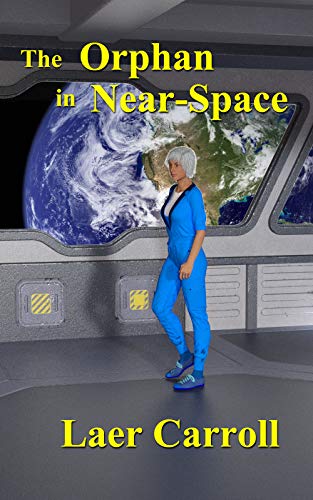 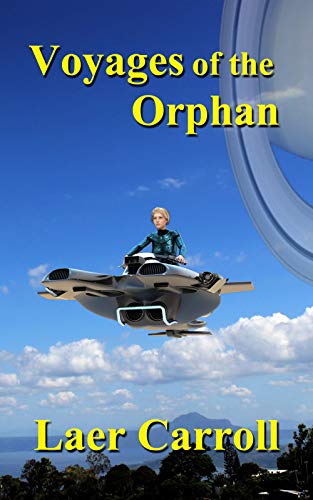