Recently I decided to use Microsoft Word rather than LibreOffice to write my stories. I wanted to use Grammarly to help me copyedit my stories and LO did not have that option.

The current version of MS Word is available only as a subscription service. I did not want to be captive to Microsoft in this way, nor pay the high price of the software. So I researched downloading free older versions. I found over a dozen places that said they had Word in its several versions. (The newer versions are 2007, 2010, 2013, 2016, and 2019. They are no longer sold or supported by Microsoft, which is fine by me.)

I picked Word 2013 for various reasons. I then examined several websites that offered it free. I chose mysoftwarefree.com because over a dozen scam evaluator sites said it was virus free and because it had very clear and simple instructions on how to download and install Word.

I now have Word running. (I also got the rest of Office 2013. I don’t want those apps and will uninstall them sometime soon.) For now I’m happy with this version of Word and its ability to run Grammarly. 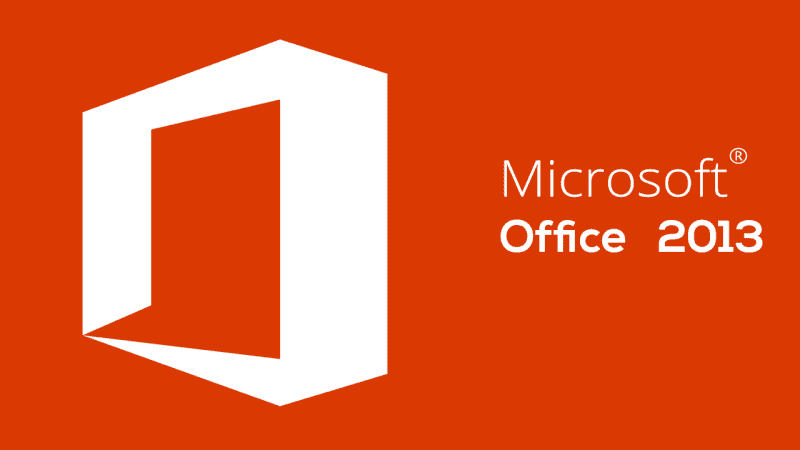 I am an aerospace software and systems engineer recently retired to become a professional writer. My genres include sci fi and fantasy, young adult, and technical books.
View all posts by Laer Carroll →
This entry was posted in Announcement and tagged free software, Microsoft, Microsoft Office 2013, Microsoft Word, Word 2013. Bookmark the permalink.